Ferrari is expanding its Maranello plant to create a third production line specifically for electrified vehicles, according to reports from Italy.

Bloomberg claims the Italian supercar firm has purchased additional land near its famous factory north of Bologna and is preparing the land for construction work. Sources “familiar with the matter” told the website that the new facilities will also include a new R&D facility specifically to advance battery technology.

Ferrari already has two hybrid vehicles on sale in the SF90 and 296, or four if you split those models into coupe and convertible variants. But the company is preparing for a massive push into the electric age that kicks off in earnest with the launch of its first electric vehicle in 2025.

Bloomberg says Ferrari is likely to officially reveal the factory expansion plan on June 16 during its financial markets day. New CEO Benedetto Vigna, who was hired last year in the technology sector as part of a radical restructuring of the company aimed at preparing it for the transition to electricity, will use the event to give investors an overview of the automakers’ strategy for electric vehicles, including a four-year business plan.

Related: Ferrari Boss Confirms V12 For Purosangue SUV, Says It Was The Only Right Option

Investors and car enthusiasts will be eager to hear if this plan includes more crossovers and SUVs to sit alongside the Purosangue, and will also be hoping to learn more about the 2025 EV. Although the traditionally secretive company has revealed little about its first electric car, leaked patents appear to show it will be a four-wheel-drive two-seat sports car with an electric motor in each wheel.

“Our interpretation and application of these technologies in both motorsport and road cars is a huge opportunity to bring Ferrari’s uniqueness and passion to new generations,” said Ferrari Chairman John Elkann. , at the company’s annual general meeting last year. 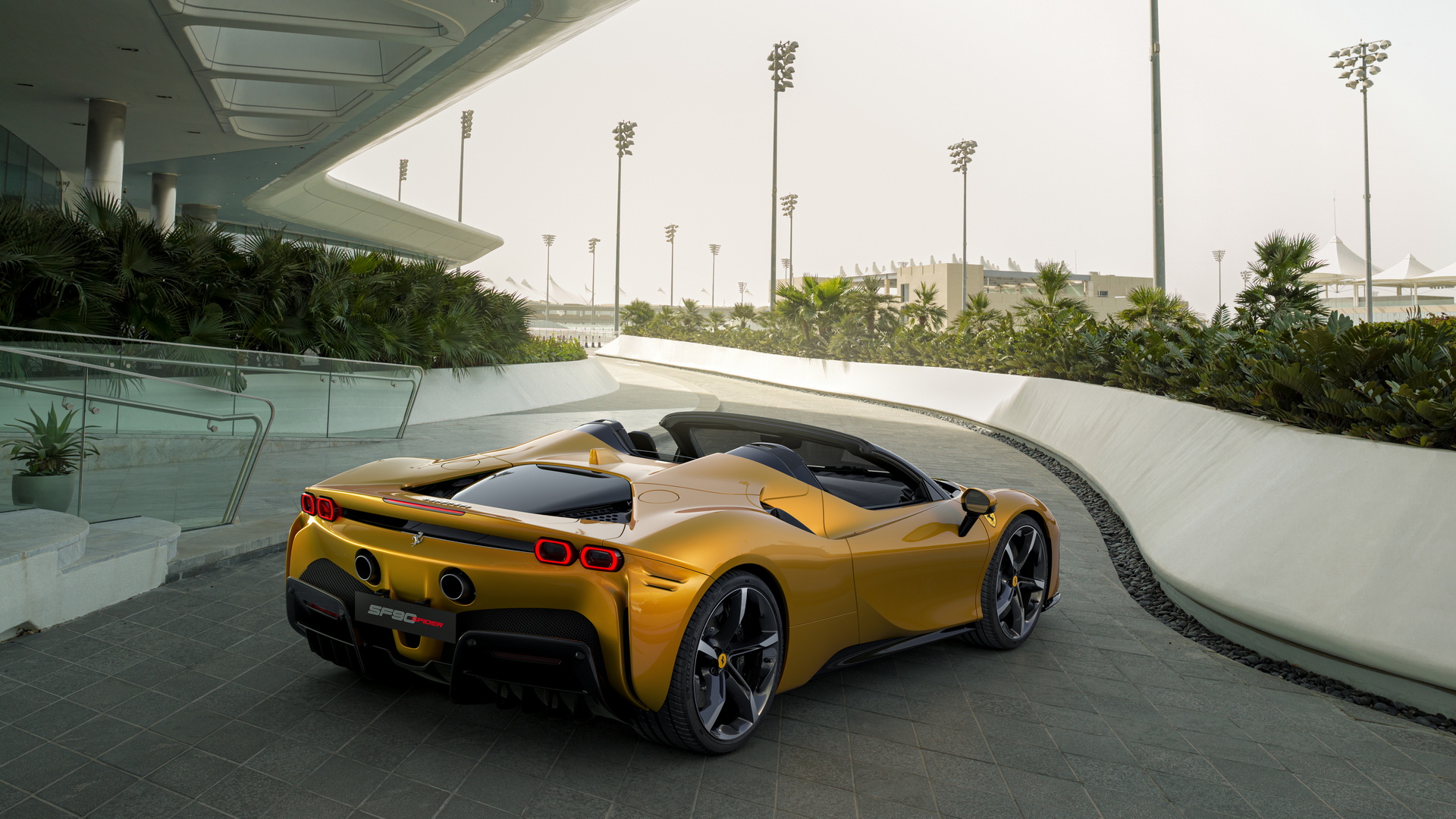